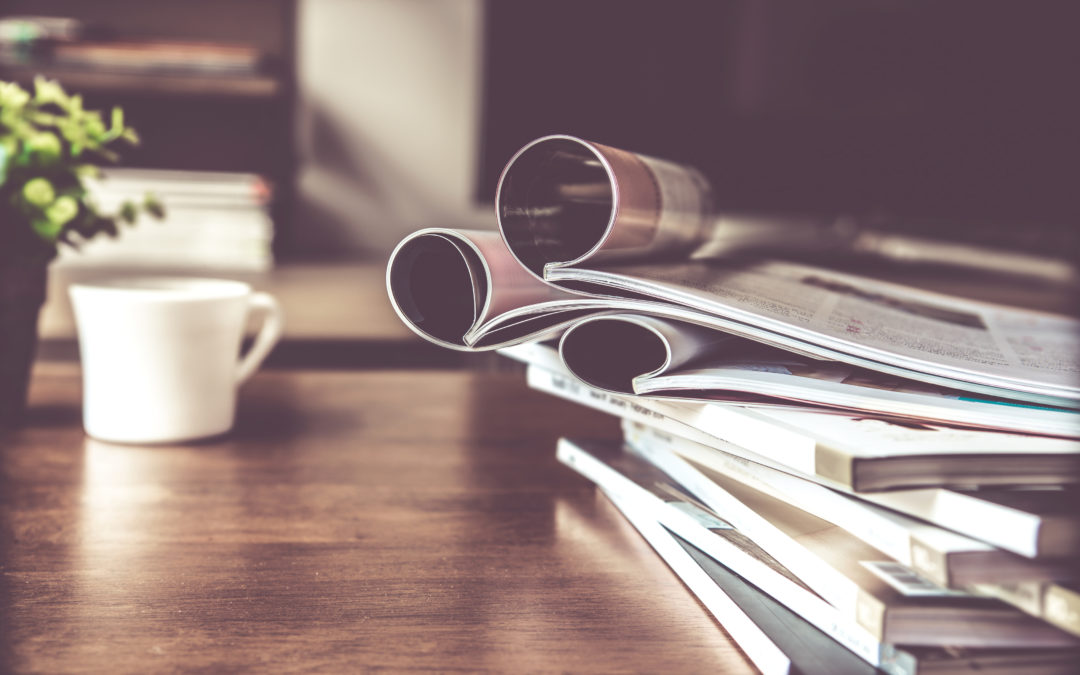 Starting a Magazine – Investment and Funding

Samir Husni and I wrote the two most widely distributed books about starting new magazines. Mr. Husni is a journalism professor at the University of Mississippi. I am a co-founder of three computer magazines and a full-time publishing consultant. His book is called,Launch Your Own Magazine and Hamblett House in Nashville,Tennessee published it in 1998. My book is called,Starting and Running a Successful Newsletter or Magazine,published first in 1997 by Nolo Press,and now in its second edition. Both of us have web sites offering tips and advice to startups . Between us,Professor Husni and I get about 6 or 7 emails or phone calls every day from people asking how they can raise the money to start a new magazine. Adding all those calls together,we talk to about 1500 people per year and more than 7,000 since our books were published.

Everybody wants to know how much money it takes to get a magazine off the ground,and where he or she can get startup money. Most people hope they can sell their idea to one of the big media companies. Of course,that never happens. In a private conversation with John Mack Carter,former president of the Hearst Corporation,I learned why his company never finances new publications launched by outsiders. Here’s what Mr. Carter told me:

According to Mr. Husni’s most recent annual report on magazine startups ,there were 864 magazines launched in 1999 and he projects 874 for 2000. Entrepreneurs,usually with credit cards,home equity loans,or personal savings funded many of those startups. Some are able to raise money from friends and family,but few people have access to substantial loans or investments,even from friends. As a result,most independents start out very small and grow very slowly.

Since we don’t yet know what will happen to the 1999 startups,I looked back at the magazines launched in 1993 to analyze the funding question. Mr. Husni reports that fewer than 21% of the 1993 startups are still alive today. Husni reported a total of 789 new consumer magazines launched in 1993. Notable launches that year included Wired,Fast Company,Filipinas,and Rodale’s Heart and Soul. Table One shows the top 1993 categories by number of titles.

In 1993,established publishing companies only launched about 200 magazines with a frequency greater than 4. Nearly all of the quarterly,bimonthly,or monthly titles came from smaller,niche publishing companies. For example,Thrust Industry Inc launched 8 different bimonthly gay and lesbian titles. Only two of the biggest media companies launched new periodicals in 1993. Hearst launched Country Living Gardener as a spin-off from their successful Country Living title. And Sunset tested a quarterly called Sunset’s Garden Guide. The Hearst title is still going strong today,but the Sunset quarterly is defunct.

Independent,grassroots publishers accounted for about a quarter of the startups in 1993,generally launching specialized,small-scale titles. For example,there was a magazine for tattoo artists,a holistic health magazine for cats,and one called Ancient Americans written by and for amateur archaeologists. All told,there were 180 new magazines launched by small,first-time publishers in 1993,and I could find only 9 of them still publishing today.

Wondering how the 1993 independent publishers got funded,I interviewed Nancy Gruver who,with her husband,launched a magazine that year called New Moon. New Moon is “the magazine for girls and their dreams.” It is a lively magazine,largely written and edited by pre-teen girls. The Gruvers are typical of the grassroots publishers I meet every day in my consulting practice they had no publishing experience of any kind before deciding to launch their magazine. They spent $10,000 from their own pockets to get a first issue designed and printed,never wrote a business plan,and never accepted any financial support from outside investors.

The Gruvers have been publishing their bimonthly magazine continually since September 1993. These days,there are 8 employees on staff,plus two freelance contributors on contract. Subscriptions cost $29 per year,and there are 24,000 paid subscribers. The magazine still accepts no ads. It’s been profitable,more or less,since the second year,and given the odds,New Moon is a huge success.

Nancy Gruver attributes their success to many factors,but especially the following:

The Internet has been an important resource for New Moon since 1995 when a volunteer created their first site. They use the web to communicate with readers and contributors all over the world,and email has been one of its most valuable functions. The Gruvers also transferred their print catalog to the web site,instantly transforming it into a profitable venture that currently generates about 12% of their revenues. And all along,the web site has been a much more significant source of new subscriptions than direct mail. Nancy Gruver suggests that the Internet helps grassroots publishers like her build successful publishing companies for substantially less money.

So,what do Mr. Husni and I say to all those callers? I can’t speak for him, but I find myself asking callers more about love than money. “Do you love your idea enough to devote the next ten years to it,money or no?” If not,I tell them to forget about it. I also tell them about publishers like the Gruvers who are able to have a life they love, enough money to live on, and a business that makes a difference in the world. That’s about as good as it gets for most startup publishers, funded or not.

Starting and Running A Successful Newsletter or Magazine, by Cheryl Woodard.
Updated Amazon Edition: https://www.amazon.com/Starting-Running-Successful-Newsletter-Magazine/dp/1413305237/
This is the how-to book you’ve been waiting for, written by a co-founder of three computer magazines, PC Magazine, PC World, and Macworld.

Magazine Publishing Startups are welcome to submit their publication details to be featured startups on our Magazine Launches website.